Jack Frost is returning and snow is forcast in November.. we are ready 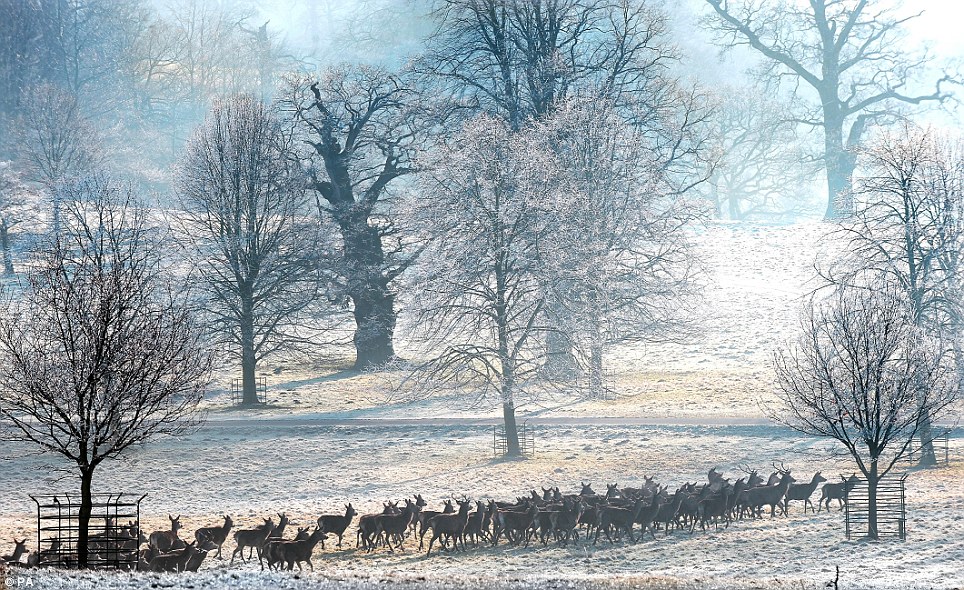 He was absent during one of  the mildest winters on record. But in February this year Jack Frost covered the country with his icy spell on the coldest day of the year so far. Temperatures fell to as low as -10.5c  (13f) as the frost-covered landscapes brought a traditional winter feel to much of Britain

The Met Office said that the coldest place in the country  was Aboyne in Aberdeenshire, where the temperature dropped to -10.5c (13f).

According to the Met Office forecaster Byron Chalcraft warned  that ‘ the cold weather this October is on its way. Temperatures will dip to freezing, maybe a couple of degrees under  due to cold north-west winds . This will mainly affect northern and western parts of the country, Manchester in particular. ‘It could be enough for snow to settle in some parts, maybe a few centimetres, which would be the first snow of the year.’

We have had a touch of frost this September, and Gritting.com staff are ready  to cover your personnel and your property.